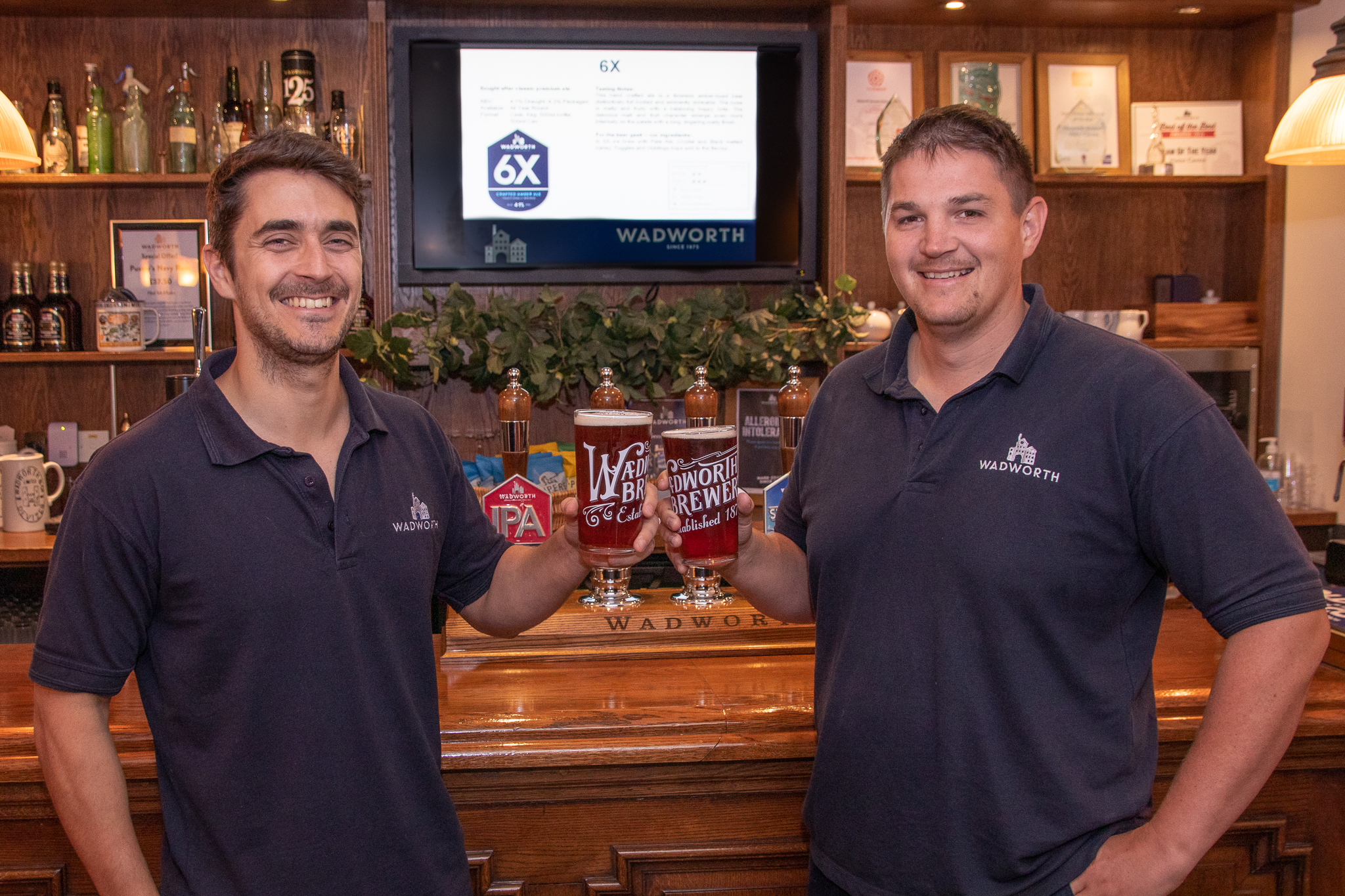 Wadworth to build a new brewery