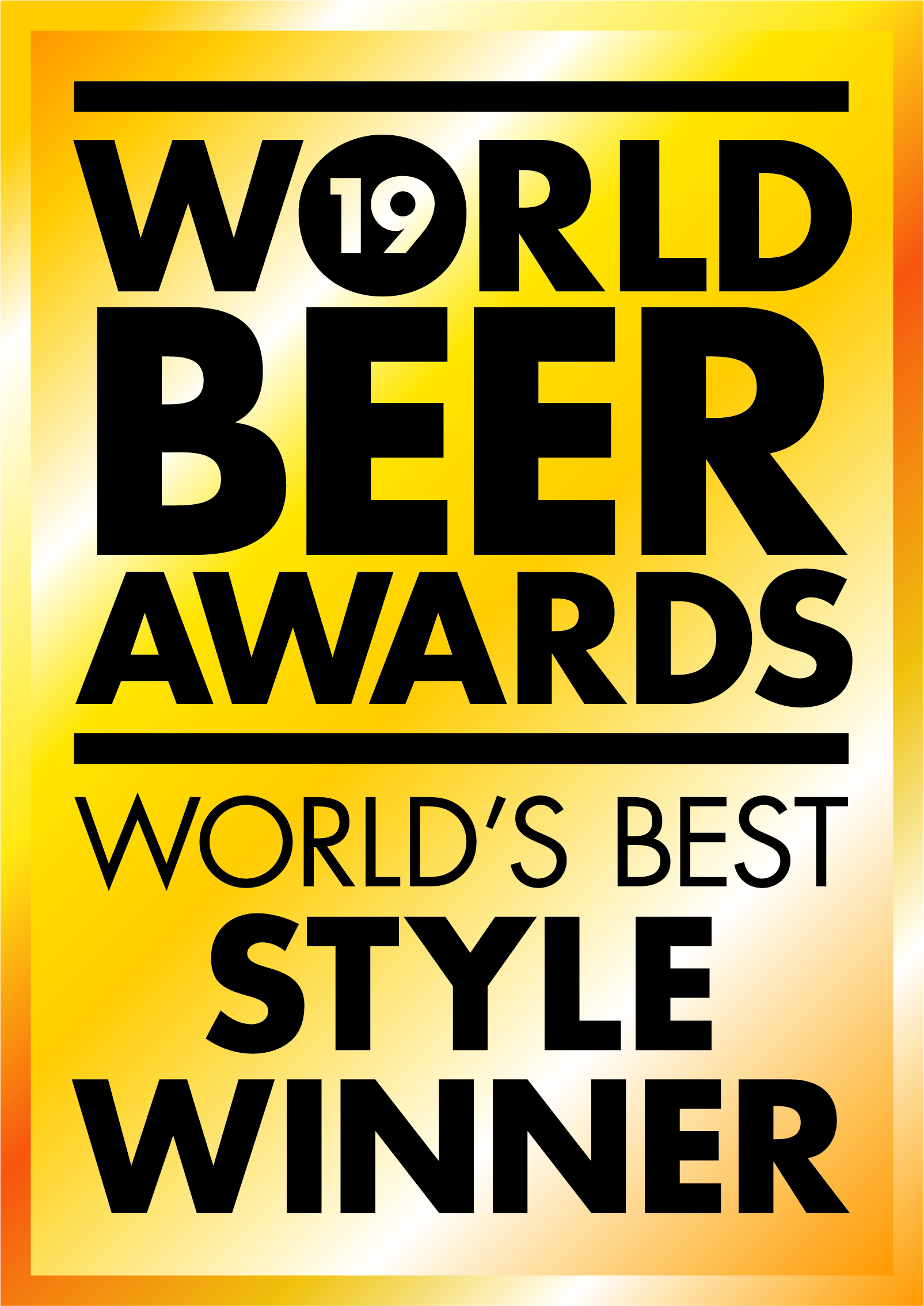 Wadworth’s iconic 6X Original Ale has won World's Best in the Pale Beer Bitter (up to 4.5% ABV) category at this year’s World Beer Awards. This follows on from it receiving Silver in 2018 and Gold in 2017 for the UK category and is a major accolade for the independent regional family brewer.

Head Brewer at Wadworth, Rob Jacobson said, “This is a first and a fantastic achievement. It’s all the more special as we have built on the UK awards received in 2018 and 2017.  To win the World’s Best in a category for 6X is testament to the continuous improvement we are striving towards.

The awards didn’t stop at 6X as Wadworth also took the UK Gold for the spirit infused beer category with Swordfish for the second year running.

Chris Welham, CEO of Wadworth, said: “We are hugely proud of receiving the World’s Best Beer award. 6X continues to be one of the most famous and well-loved ales from the south west of England, and we are truly honoured that a regional family brewer based in Devizes can get world recognition”.