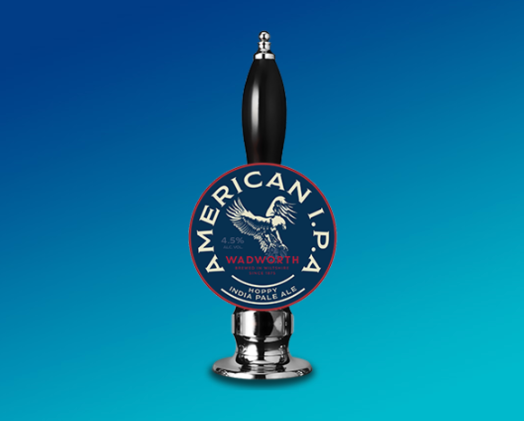 New seasonal cask ale by Wadworth, American IPA has been in brewed in time for the 4th July Independence Day celebrations.  The hoppy India Pale Ale is available throughout June and July and is punchy tribute to the style with a zingy and floral bitterness.

Flaked barley is added with four varieties of malts; Pale Ale, Amber, Munich and Wheat malt and bitterness and aroma is introduced through Admiral and Amarillo hop varieties to create American IPA.  At 4.5% abv the beer promises to be a favourite with avid cask ale drinkers but also those looking to start their cask journey with a citrus and clean flavour.

Speaking about the new American IPA, Jonathan Thomas, commercial director for Wadworth said, “This is our salute to the American style Pale Ale that is so popular over the pond.  We are always innovating with new flavours and ingredients and are very proud that our American IPA will really stand out from the crowd and attract more drinkers to such a great beer”.

Wadworth’s American IPA is one of four new seasonal cask ales brewed for 2019.  It will be available from the middle of June throughout July in cask.