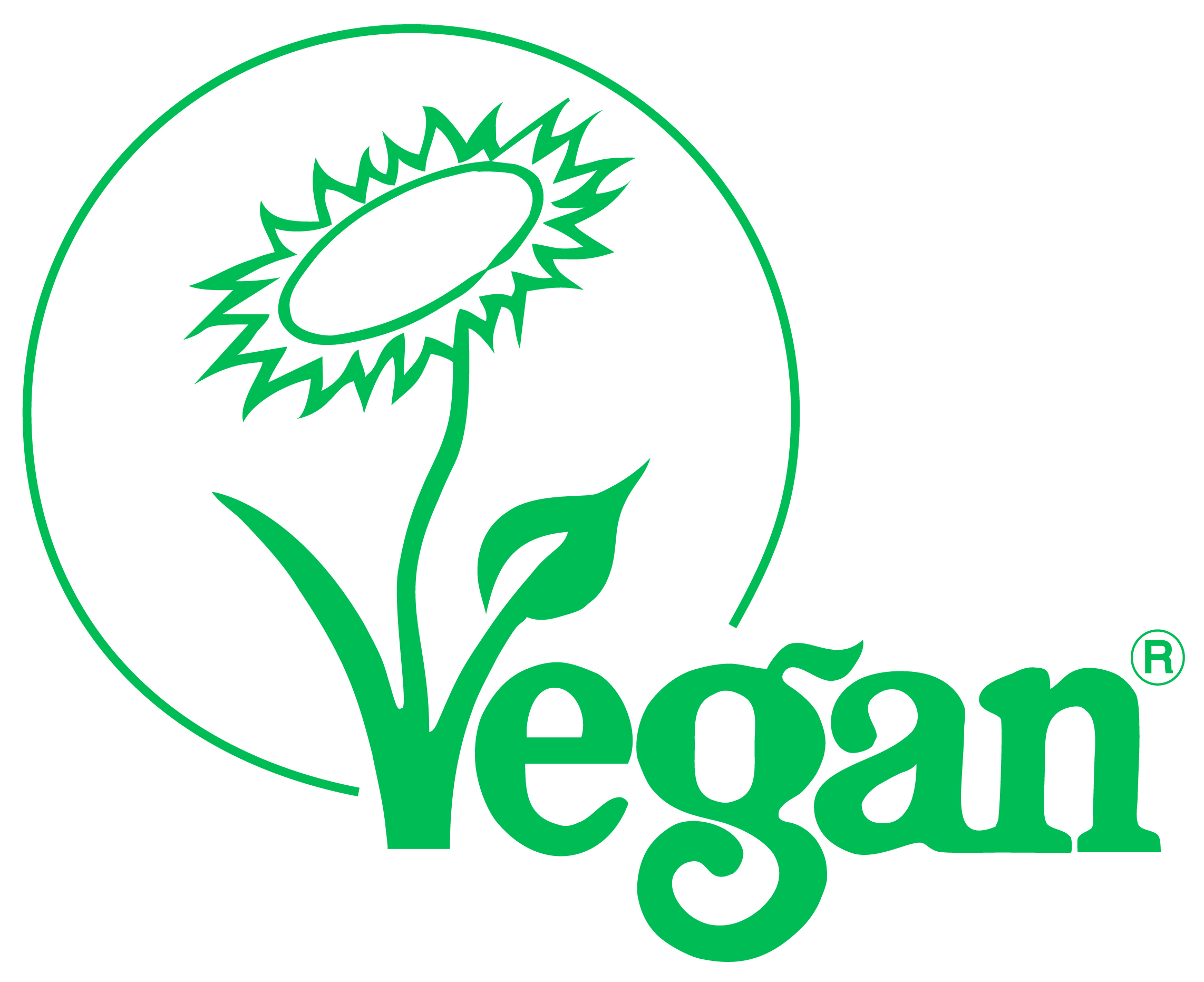 Wadworth’s gluten free and vegan beer 6X Gold has received a stamp of approval from The Vegan Society awarding it the Certificate of Registration Vegan trademark.

6X Gold was originally brewed as gluten free and went vegan in 2018.  The beer was certified by Coeliac UK in 2017 and has also won the Taste of the West awards and achieved Bronze in the International Beer Challenge.

6X Gold is brewed using Caramlat, Pale Ale and Munich malts with Flaked Barley and Pioneer, Admiral, Cascade and Pilot hops. Gluten derived from the barley is removed during the brewing process. The beer is hoppy and refreshing with sweet malt and spicy notes on the palate and has a zesty citrus aroma.