Royal visit a success for Pub is the Hub and Wadworth 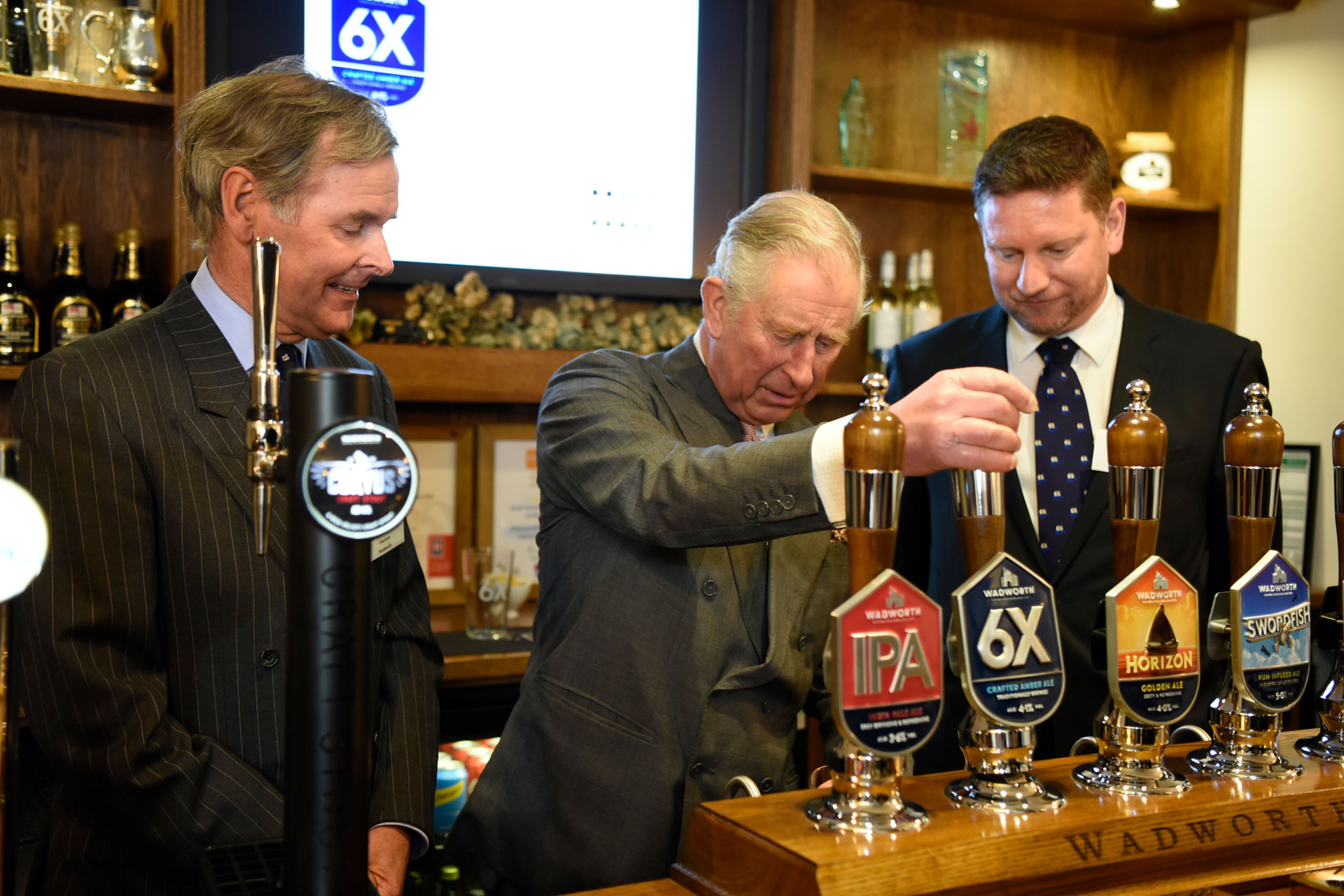 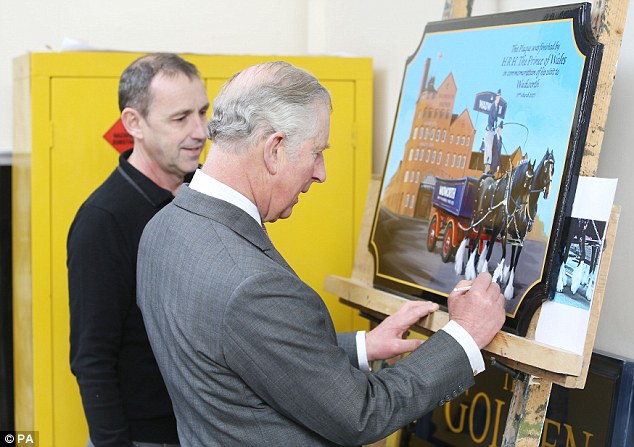 His Royal Highness the Prince of Wales visited the Wadworth brewery in Devizes today and took a tour of the site as part of a celebration event for His Royal Highness's initiative; Pub is The Hub.

His Royal Highness the Prince of Wales visited the Wadworth brewery in Devizes today and took a tour of the site as part of a celebration event for His Royal Highness's initiative; Pub is The Hub.

The tour took in the brewery process where he chatted with the brewery team; it gave him a chance to see the artists in residence who create the Wadworth pubs signs by hand and the brewery’s famous shire horses.  He also got the chance to pull a pint of Wadworth 6X, the brewers iconic real ale.  The Prince then painted in the final piece to a plaque created to commemorate his visit.

Speaking about the event, Chris Welham, CEO of Wadworth said, “It has been an absolute pleasure to welcome His Royal Highness and representatives of Pub is The Hub to our brewery.  The work that the Prince and Pub is The Hub do to enable pubs to remain central to their communities cannot be underestimated.  I’m a firm believer that with a viable local pub, the community in which you live becomes a much better place.  Pub is The Hub can proudly say their funding and advice has played a fundamental part in pulling communities together”.

John Longden, Chief Executive of Pub is The Hub since its inception in 2001 added: “Together with our patron we wanted to say an enormous thank you to the organisations and businesses who have been stalwarts in supporting Pub is The Hub through the years. We exist entirely on donations and goodwill support from people who understand how much hard work goes into running a rural or community pub and also how vital these places are for economic, cultural and social cohesion.”

Wadworth is one of many regional brewers and pub operators who contribute to Pub is The Hub.  Individual and groups can access Pub is The Hub advice and funding where it is identified that an additional community facility could be created within the village or local pub, retaining or developing community facilities.