WADWORTH BREWERY LOOKS TOWARDS YEAR OF INVESTMENTS IN HOMETOWN DEVIZES 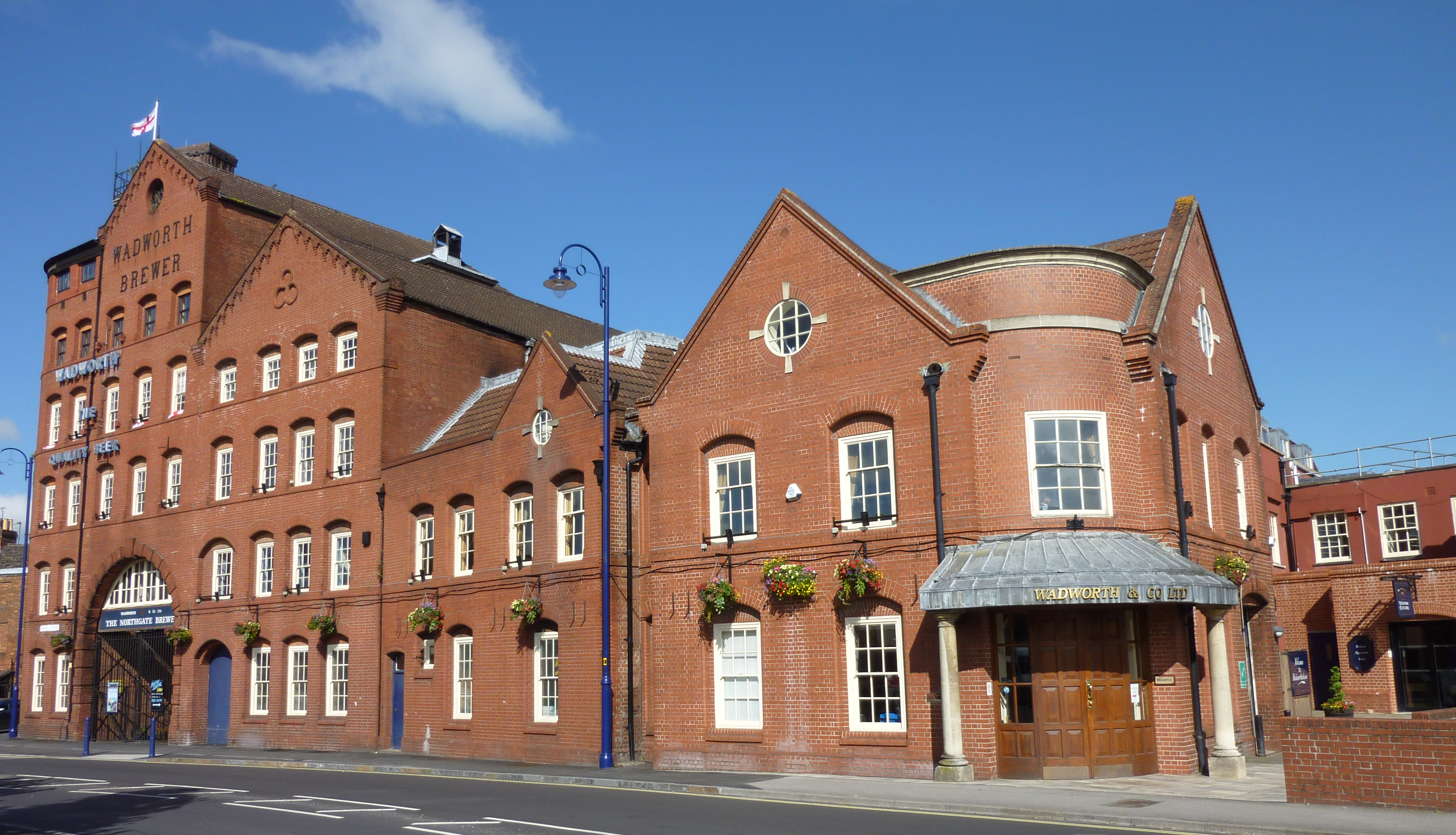 Wadworth, the pub operator and family brewer, has revealed plans they are investing over £500,000 into pubs in its hometown, Devizes, in Wiltshire. These plans began with the hugely successful £150,000 investment into The Crown pub in the town.

Wadworth, the pub operator and family brewer, has revealed plans they are investing over £500,000 into pubs in its hometown, Devizes, in Wiltshire. These plans began with the hugely successful £150,000 investment into The Crown pub in the town.

This is the beginning of a long term investment plan into Wadworth pubs in the Devizes area in line with Wadworth’s overall development strategy for its estate. The Crown, located on New Park Street, was the first pub to undergo a complete refurbishment to its interior and exterior, while also being transferred from a tenanted to managed house, so it can fully operate under the Wadworth brand.

The brewery has recently started the process of its £500,000 investment programme with the Black Swan, on the Market Place; having a £65,000 renovation of the exterior of the building completed this month. This activity has been supported by the tenant, who has themselves completed a development of the rear courtyard eating and drinking area.

A £300,000 refurbishment of The Three Crowns, found on Maryport Street, will also start on-site in the coming months. Additionally, The Pelican, found on the Market Place, is undergoing a £200,000 investment; there will be creation of a trade kitchen, as well as the out-building being developed to provide space for three letting rooms.  Furthermore, Wadworth are investing £50,000 into an internal redecoration of The Cavalier found on Eastleigh Road, £25,000 at The Millstream, based on The Street, to extend the carpark and upgrade the tenant’s accommodation and £65,000 at The White Bear on Monday Market Street, to add two letting rooms and re-decorate the outside.  Alongside this, Edwin Giddings, Wadworth’s own wine store and deli has undergone an internal and external redevelopment.

Chris Welham, CEO at Wadworth Brewery, said: “We have planned a considerable investment programme to give the pubs in the Wadworth hometown some much-deserved TLC, and we are also looking at investing into other properties in Devizes, including The Bear Hotel and The Black Swan.

“We pride ourselves on our roots in Devizes, and we want this to show through our pubs in the town.”