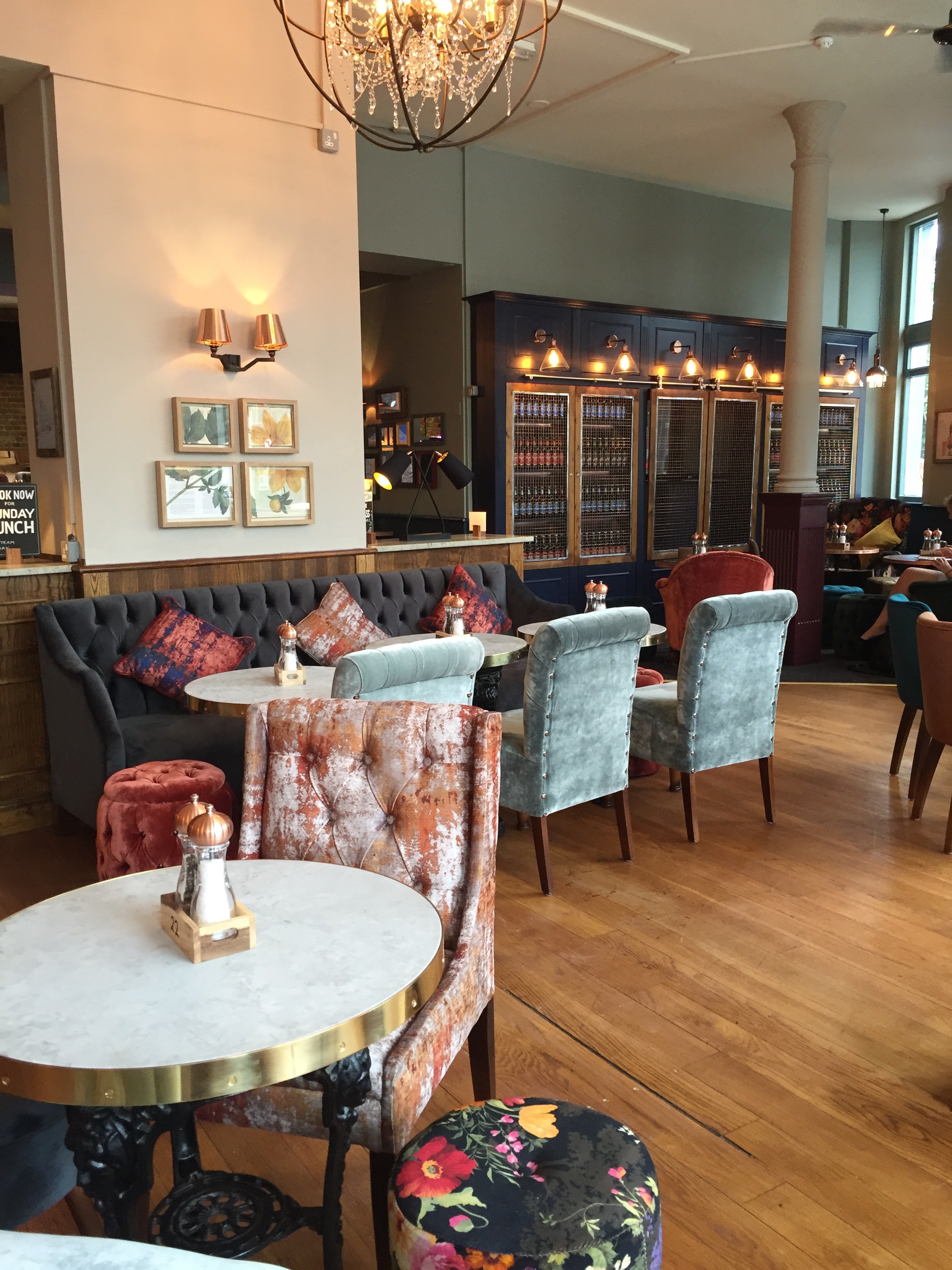 Wadworth, the regional pub operator and family brewer, has officially arrived in London, following the opening of their first London pub, The King’s Arms in Fulham.

Wadworth, the regional pub operator and family brewer, has officially arrived in London, following the opening of their first London pub, The King’s Arms in Fulham.

The Kings Arms is Wadworth’s first pub in the capital and will be managed under its premium segment, Great Pub, Great Food. Wadworth has invested over £300,000 in The King’s Arms. The pub has been completely renovated both inside and outside, including a new kitchen, and retro courtyard - perfect for the summer months.

Chris Welham, CEO at Wadworth, said: “We are really happy to welcome The King’s Arms into the Wadworth family. The move into London is in line with our long term growth plans for the company.

“It is a great opportunity for Wadworth to expand and make our mark on the capital, and we hope the customers love the new look and feel of The King’s Arms.”

Wadworth has also created a new menu for The King’s Arms and the pub will feature a pizza oven as well as an innovative selection of freshly prepared dishes. The beers on offer will be some of Wadworth’s finest, including its famous 6X as well as an extensive range of premium drinks.